Latam Mobility was founded in 2016 to gather Business professionals from the Mobility & Transport sectors from Latin America. Latin America is the most urbanized region in the world according to UN-Habitat and the rate of urban population in the continent will reach 89% in 2050. The number of cities in the region has increased six times in 50 years but the urbanization process was intense and uncontrolled. More than 100 million residents in the region are exposed to unsafe levels of air pollution and are wasting precious time every day in their cars, some governments are trying to fix that but changes take time. Cities have started to develop initiatives to organize public transportation systems based on buses, quicker and more economic to implement, while subway and streetcar systems are exceptions in some cities, often insufficient due to the passenger demand. On the other side, the private sector is developing many innovations from electric-vehicles, buses, bikes or car sharing Apps that will transform Latin America. 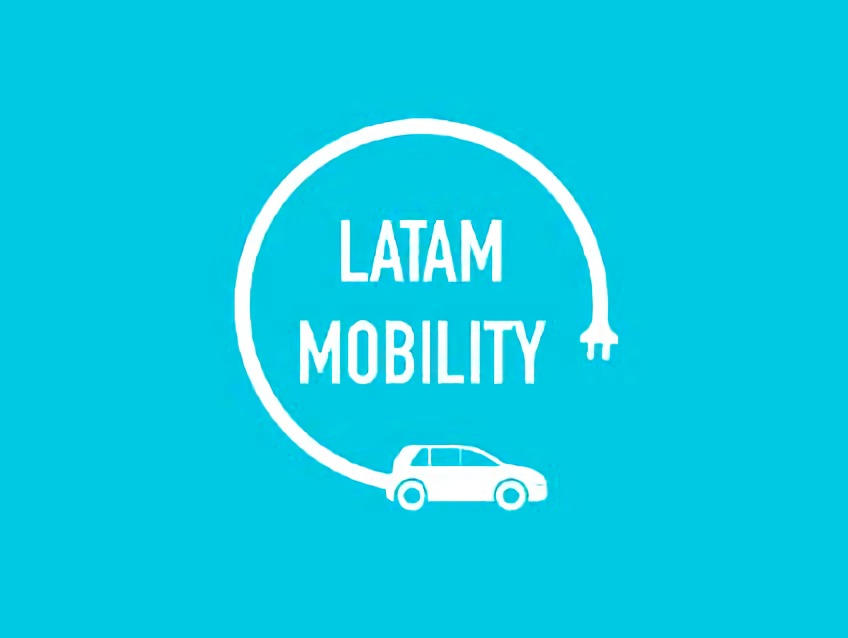 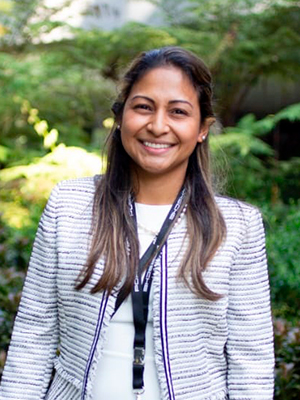 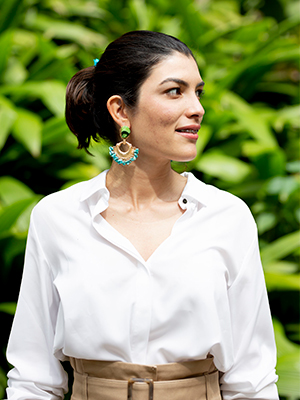 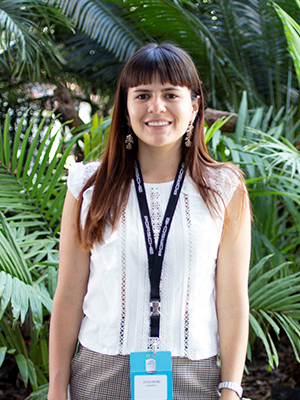 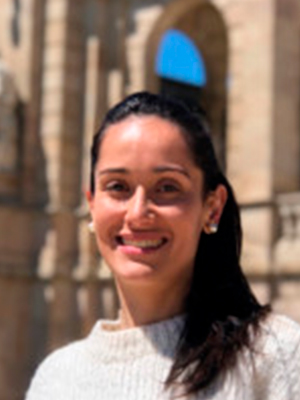 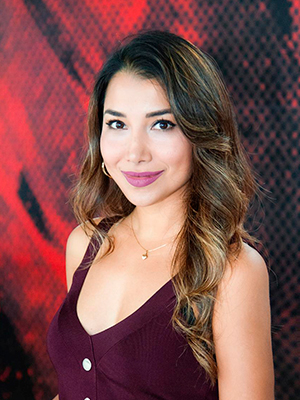 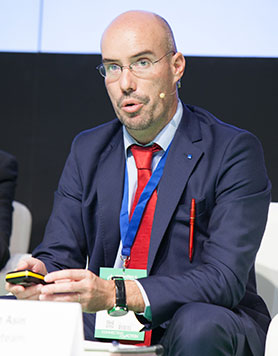 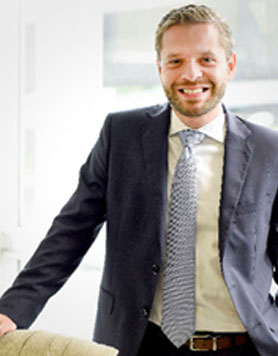 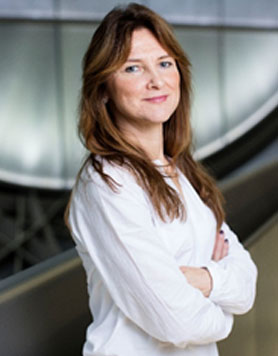 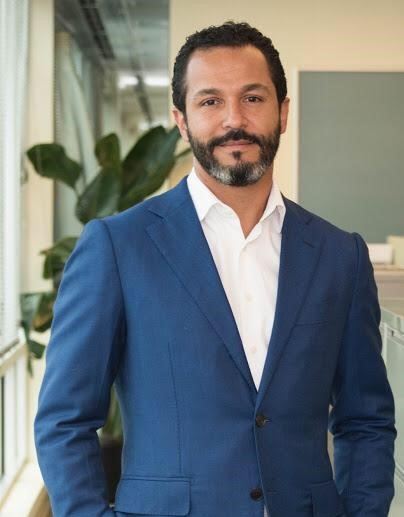 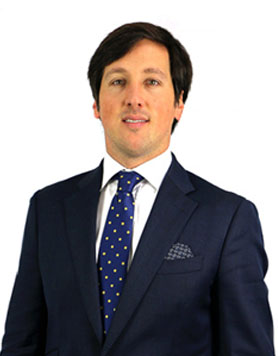 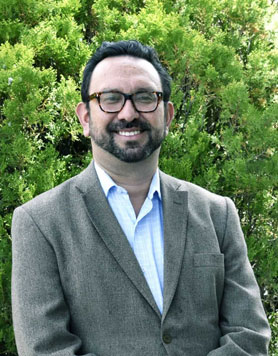 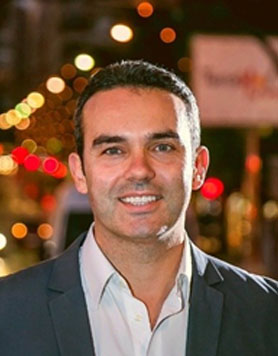 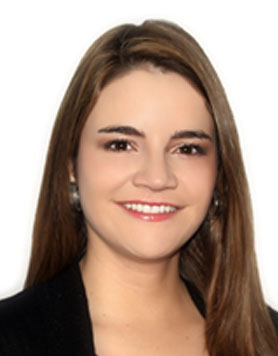 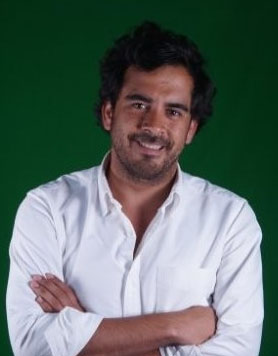 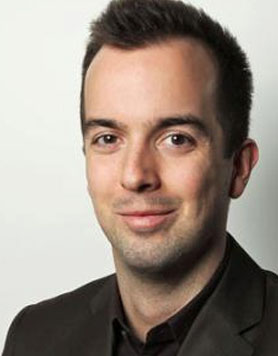